“The time for action is now,” says the IPCC We’re not on track to stay below 1.5°C warming – but we could still get there, if we act quickly.

The Intergovernmental Panel on Climate Change (IPCC) is a sort of Olympics of climate science, gathering many leading scientists from all over the world every few years. But instead of competing, they collaborate to summarize the most recent research in climate science.

Over the past few months, the IPCC has released reports detailing the causes and extent of climate change. On April 4th, their most recent report was released. “Climate Change 2022: Mitigation of climate change” describes the measures we need to take to prevent climate change’s most harmful effects.

What did the latest IPCC report say?

Like previous IPCC reports, the latest report did not mince words when describing the current climate situation. And that situation is not ideal, to put it mildly.

The report stated that unless immediate and drastic emissions reductions measures are taken across all sectors, limiting global warming to 1.5°C will be impossible.

A shrinking window of opportunity

That also means the converse is true: we can reach 1.5°C if we accelerate reductions across sectors.

The report focused in on greenhouse gas (GHG) emissions as an important climate indicator.

Total net GHG emissions continued to rise through 2010-2019, and the average annual GHG emissions during that period were higher than in any previous decade.

However, the report also highlighted some rays of hope.

Low-carbon technology is getting more affordable. Since 2010, the cost of solar energy, wind energy, and batteries has decreased by up to 85%.

A growing body of legislation has enhanced energy efficiency, reduced rates of deforestation, and accelerated the adoption of renewable energy.

Though GHG emissions increased over the past decade, the rate of increase between 2010 and 2019 was lower than that between 2000 and 2009 – meaning the pace of GHG emissions may be slowing. (Bear in mind, too, that these numbers are from before COVID lockdowns decreased emissions rates even further).

What does this IPCC report mean for businesses?

The report acknowledges that these carbon reductions won’t be easy. And reductions alone won’t be enough to bring the world to net zero emissions. The report stated that businesses will need to use carbon removal to counterbalance hard-to-abate residual emissions, as the final step on the path to net zero.

The time for action is now

Still, the IPCC’s scientists wanted to make it clear that it is possible, if we work collaboratively and comprehensively.

Net-zero CO2 emissions from the industrial sector are challenging but possible. Reducing industry emissions will entail coordinated action throughout value chains to promote all mitigation options.

And while the IPCC does not create legislation itself, its research is used to guide legislative decisions across the world. The EU and the UK have already drafted new laws focused on reducing business carbon emissions, and the US recently indicated it is heading that direction as well. Businesses that act now to measure and reduce their emissions can stay ahead of the legislation.

The IPCC report was summed up by Jim Skea, the IPCC Working Group III Co-Chair: “It’s now or never, if we want to limit global warming to 1.5°C.” If your business hasn’t yet started on the path to net zero emissions, now is the time.

Start your journey to net zero

Normative helps your company define a Paris Agreement-aligned path to net zero emissions, and guides you the whole way there: from measurement, to reduction, to carbon removal. How manufacturers can reduce carbon emissions Determine your reporting requirements with the Carbon Legislation Tracker How to close the accuracy gap & comprehensively calculate emissions The business benefits of carbon accounting 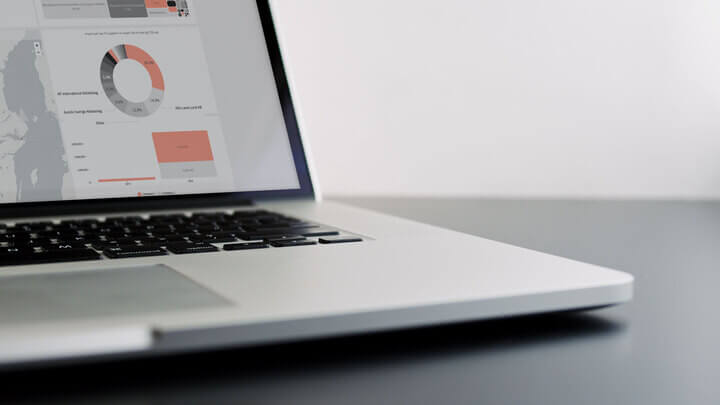 What COP27 means for enterprises