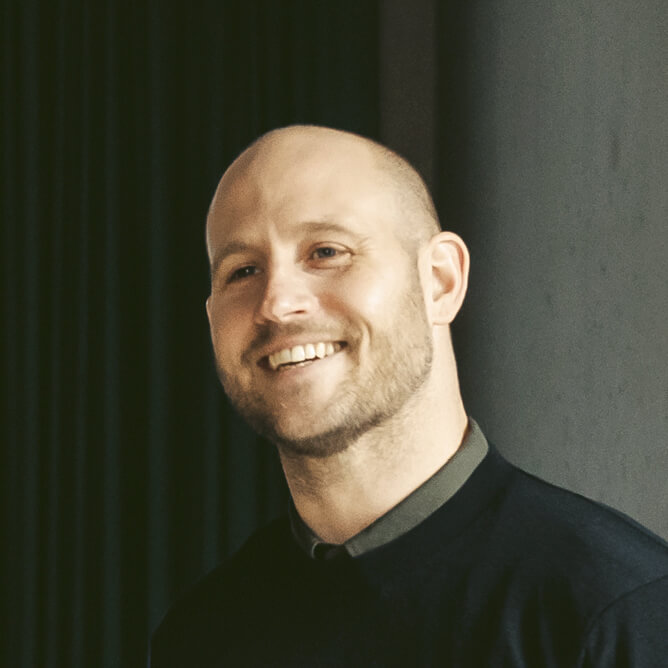 The Danish kitchen and design brand is working with Normative to account for and reduce its carbon footprint.

Based in Copenhagen, Denmark, Reform has 250 employees and operates showrooms across Denmark, Germany, and the U.S.

Reform prides itself on being forward-thinking. While this mindset inspires Reform’s design work, it also motivates its ambition to tackle the era-defining challenge of climate change.

A data-driven approach to carbon reduction

When beginning its carbon reduction work, Reform knew that a corporate strategy against climate change would first and foremost require reliable data.

For this reason, Reform came to Normative to measure its historical Scope 1, 2 and 3 emissions, from the founding of the company to the current day.

What emissions scopes are & how they help your company do its part to fight climate change.

With this information, and the help of Normative’s team of climate strategists, Reform created a strategy for mitigating its historical emissions. By investing in forest and biodiversity projects, Reform plans to counter all the greenhouse gas pollution it has created since its founding.

Reform has also set targets for reducing its future emissions, using 2020 as a baseline year:

The average company has 92% of its carbon footprint in Scope 3[CDP], and Reform is no exception: the majority of its emissions originated in its value chain.

Since Reform’s Scope 3 emissions are not coming from its direct activities, it will need to work with the suppliers and partners in its value chain to reduce these emissions.

With Normative’s help, Reform’s work to reduce its value chain’s emissions will have a cascading effect, reducing not just Reform’s carbon footprint but also the carbon footprint of every other company that shares suppliers with Reform.

“We want to account for our carbon emissions so that we can reduce them. That is why we have chosen Normative as our trusted partner to help us create this crucial paradigm shift.”

Normative’s emissions accounting engine shows you your company’s entire carbon footprint – including your value chain – and highlights the highest-impact actions you can take. Lessons learned on the path to net zero From zero to #1: how Summa Equity won the ESG award